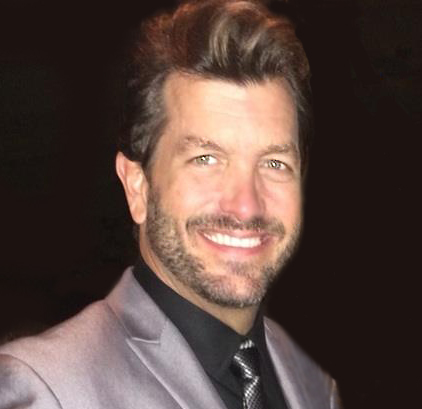 A true Southern California native, Bill Grayson has spent his entire professional career in the themed entertainment industry. After graduating from California State University at Northridge with a degree in Illustration and Graphic Design, he entered the industry in 1989 at Lexington Scenery and Props. During his ten year tenure he supervised the design, construction, and installation of scenery, effects, and props for numerous attractions worldwide – most notably, BRC’s design for the Kenney Space Center’s Apollo/Saturn V Visitor Center.

Since then he has worked with Industry leaders such as Landmark Entertainment Group, Universal Studios, Warner Bros., Gary Goddard Entertainment and On Track Themes. Working in roles ranging from Designer, Effects Designer and Show Producer to Vice President of Construction, he has worked on some of the most prominent projects of the last 25 years including Universal Studios Japan, Warner Bros. Movie World Madrid, Resort World Sentosa in Singapore and most recently Shanghai Disneyland.

Bachelor of Arts with an emphasis in Illustration and Graphic Design.