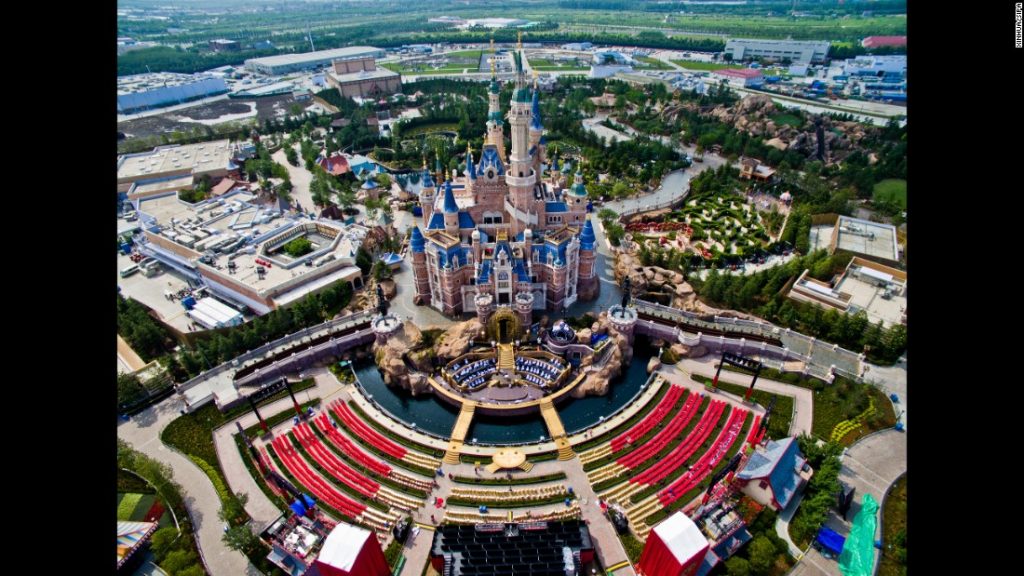 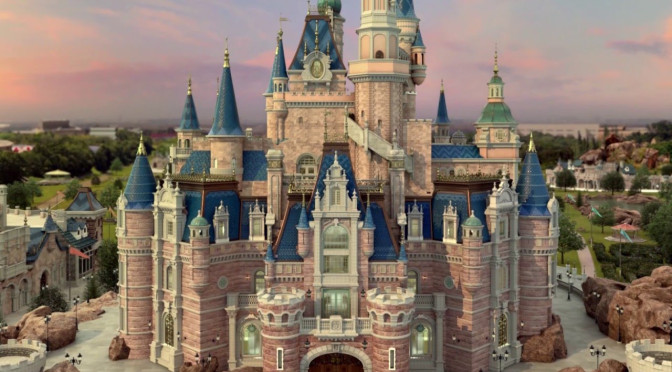 Wonderful World of Disney: Disneyland 60 gave a sneak peak into the new park. We’re working hard to deliver it all by June 16. 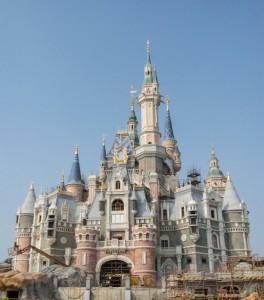 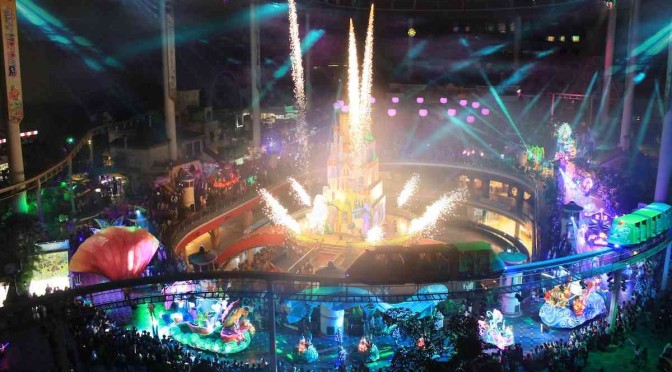 Link to the original article: http://www.fool.com/investing/general/2015/04/28/preparing-for-what-could-be-the-most-popular-disne.aspx#.VUD888cIUAo.linkedin

Creating one of the largest theme parks in the world is no easy task, but it is one where The Walt Disney Co.  (NYSE: DIS  ) could find massive success as it prepares to open its Shanghai resort next year.

Disney’s Shanghai resort will cover nearly 1,000 acres (about 4 square kilometers), and has around 8,000 people involved in its construction already. The park will have a typical Disneyland-style theme park, as well as various hotels, shopping districts, and a Broadway-style theater. It’s even expected to feature the largest princess castle of any Disney resort yet. This resort is expected to draw in 25 million visitors during its first full year open, about 35% more than visited the current most-visited park in the world, Disney’s Magic Kingdom in Orlando, in 2013.

Here’s what it takes to prepare to successfully open the world’s most visited theme park, and why it matters to investors.

New attractions
There are exciting new attractions coming to Disney parks in the coming years, like the Avatarattraction being produced for Disney’s Animal Kingdom in Orlando. Disney is planning its own new and unique attractions for Shanghai Disney as well, including new hotels and rides.

One such attraction at this resort is the Pirates of the Caribbean: Battle for the Sunken Treasure boat ride attraction. There is a whole section of the park called Treasure Cove, which will feature architecture and characters from the Pirates of the Caribbean movies. Disney’s press release about the new attraction said that a combination of technology and innovation will allow guests to feel like they are in the movie on an adventure with Jack Sparrow. There is a Pirates attraction in California as well, but the size and features of this attraction in Shanghai look far grander than anything Disney has produced yet.

Another new attraction is not a ride, but a hotel. Disney is now constructing a Toy Story-themed hotel, the first of its kind, exclusively for the Shanghai resort.

Innovative leaders
The head of Disney’s theme parks division will need to be an innovative leader to make this opening successful, and, fortunately for the company, Bob Chapek seems to be just that. Earlier this year Chapek took over for Tom Staggs, the former head of the theme park division, who was recently promoted to chief operating officer. Chapek comes from Disney’s consumer products and studio divisions, where he made technology a key component of the company’s offerings. He is said to be innovative and fast-moving, and to focus on producing a great consumer experience.

Disney theme parks are getting more and more tech-savvy, for example with the MagicBands that allow for paperless vacations at DisneyWorld in Orlando or new attractions featuring industry-leading technology. Chapek’s experience with technology and a consumer focus will be an important skill set to make sure Disney’s Shanghai theme park will offer guests the most magical experience possible. Chapek still reports to Staggs as COO, so we are assured that Staggs’ leadership skills and theme park experience will lend themselves to the park’s smooth opening as well.

Even crowd control?
A sudden rush of tens of thousands of people can be unwieldy and dangerous, but Disney and the local government are working to assure that no crowd control issues will arise for the opening of the Disney park, which is slated for spring 2016, according to a Hollywood Reporter report quoting CEO Bob Iger.

Shanghai’s government does have experience with big crowds at its city’s events, such as with the World Expo of 2010 that welcomed nearly 75 million people during its six months. The government there said that it is learning from past experience and other openings around the world to ensure the safety of all visitors.

Why this park matters for Disney investors
Of course, a project this massive is not going to come cheap, or easy. The original projected investment for the park was $4 billion. As of now, current investments are nearly $5.5 billion. The park’s opening has been delayed as well. The original opening date was late 2015; now, the company has announced a 2016 opening. Some expect the company to try to open the park by the Chinese New Year, a celebration in February during which many Chinese families travel and vacation.

Even with the announcement that Disney Shanghai is over budget and delayed, investors can rest assured that the opening of this park will be a major event in the company’s history. With the exciting new attractions, government support for a successful opening, and the new leadership from Bob Chapek, this resort looks more exciting than ever. With expected record-setting visitor numbers, it could also be exciting for Disney’s bottom line. After this resort is up and running, expect that Disney’s theme park segment income, which is already a major part of the company’s overall income, will climb substantially higher. 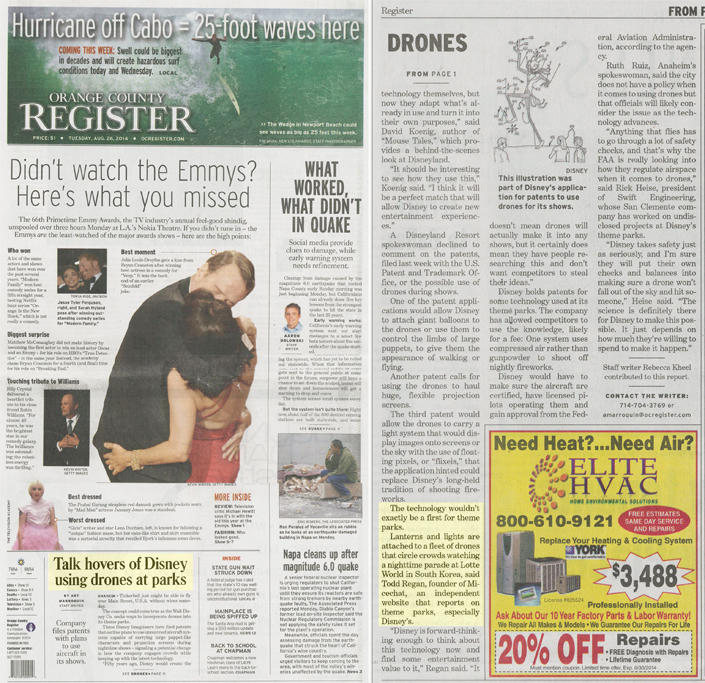 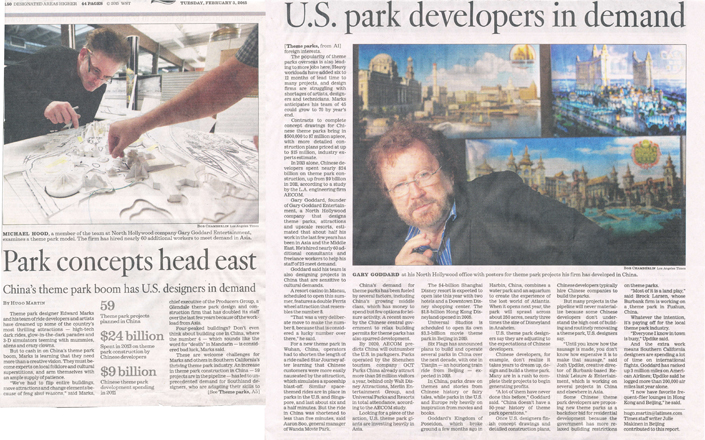